A New Ocean Emerges on our Planet. What do you know about it and the other existing 4?

The Southern Ocean is the ‘newest kid’ on our planet Earth. There are 5 continents and 4 oceans being taught in geography for school kids. But the National Geographic has discovered a 5th Ocean which will be featured in recent maps and atlases. The Southern Ocean is located in the frozen continent of Antarctica. It is 60 degrees on the southern latitude and covers 6% of the earth’s surface. Unlike other oceans it is different. You would not know about this 5th ocean in textbooks. But this exciting information will increase your knowledge. 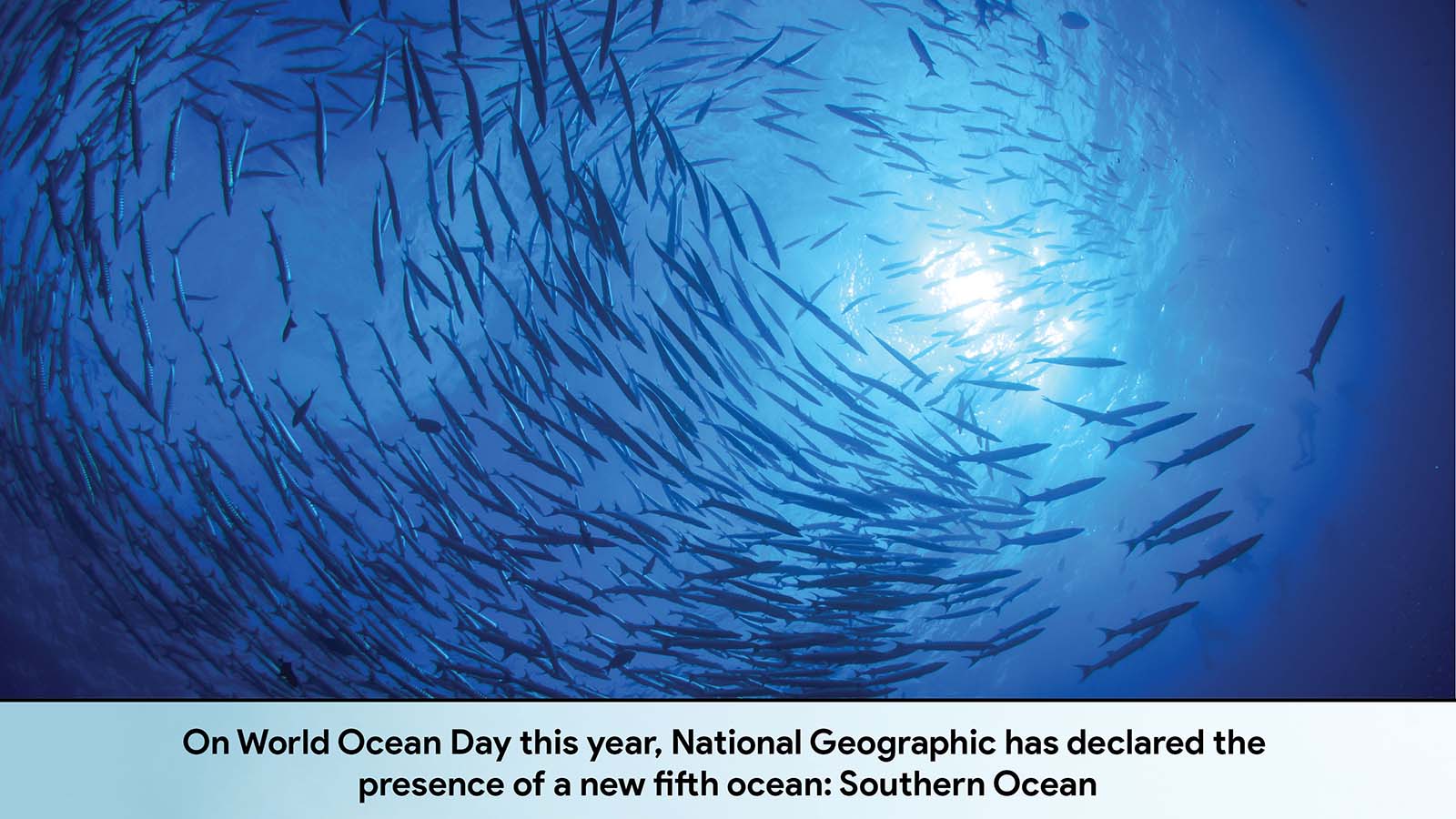 Siddhartha Public School’s latest post is honors Ocean Day celebrated on June 8th. We present information about oceans for school students to keep them updated beyond the standard curriculum.

Knowing about water bodies like oceans and seas is essential for each student. You can even look at videos as technology improves familiarity about our planet earth. The Southern Ocean is unique compared to other water bodies being taught in our school syllabus.

The magnificent Southern Ocean being enjoyed by penguins 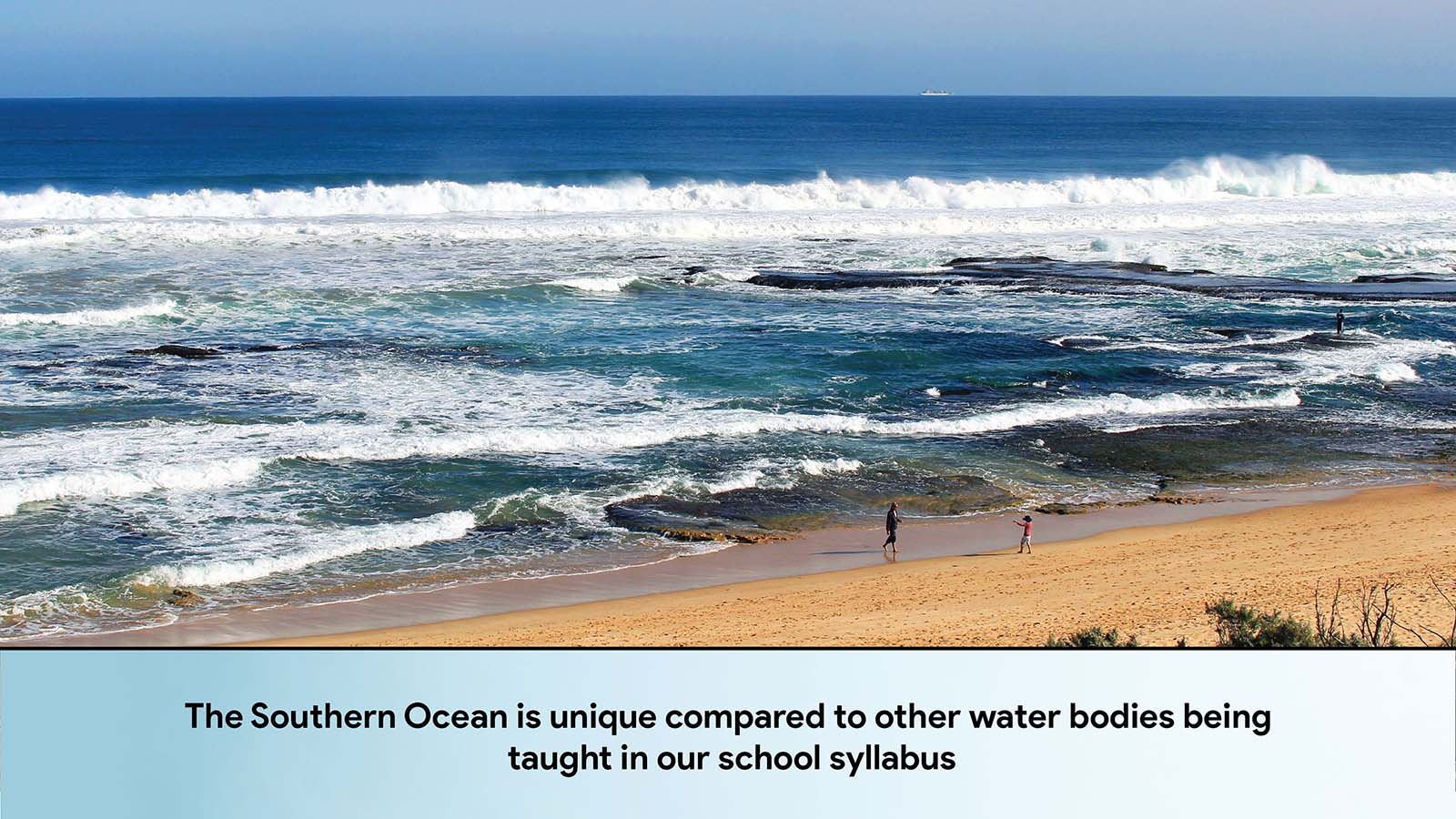 Many people still do not know about its existence. But now you are aware and can share this information with friends and other students. There are many ways to get interested in projects which raise awareness about the water bodies on earth. Last month on Ocean Day many children across the world took the pledge to support its health and keep biodiversity alive.

Explore an Ocean near you

Nearly 71% of the earth is made of water which is the life-giver to the smallest organism on sea and giant mammals and human beings on land. The oceans and seas are home to sharks, scores of fishes, and octopuses. Take a one-day cruise or a boat ride and enjoy the natural blue waves and refreshing air. Remember each ocean whether Indian, Pacific or Atlantic works to make you breathe.

Learning more about our planet improves the environment and preserves the ecosystem we live in. As a student of Siddhartha Public School how do you propose to make oceans still fascinating for all species?